Make sure to write your name and address in note section of Paypal, so I know where I'm sending this awesome calendar.

Our reborn community used to pride itself on the diversity of people in it.

In the all included attitude that was taken.

But now it seems that may have changed a little. 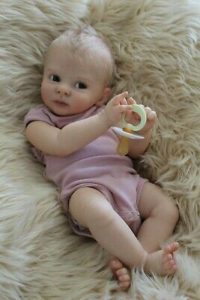 I have been looking at all the members of my group and all the demographics that I have and it seems that over 90% of it all is female.

I then looked further into it and looked at the wording we use as a whole within the community.

When doing that I noticed that for the large majority everyone refers to the owners of reborn babies as mummy.

Now I know that for me personally I do try to make an effort not to do this, which I don’t mind telling you isn’t always easy.

But I feel that by all doing this is it excluding most men from being a part of our little reborn community.

When I say reborn community I do also include silicone babies in that.

I worry that the use of language that we have sends a message to men that this is a female only community.

Which is of course not the truth.

Men make awesome reborn daddies and are just as invested in their babies as women are.

So maybe we all need to just stop and think before posting and making sure that we are not excluding anyone from wanting to join. 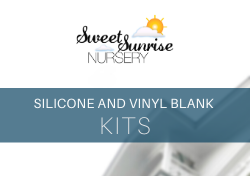 Have you ever wanted to learn how to paint reborn dolls?

Then this could be your chance, learn from a top-class artist the tips of reborning using her own brand of paints. 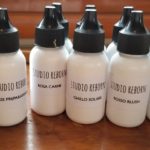 At only $499 for a two day class in November, this is an experience you will not want to miss.

To pay on full use this PayPal button

Find out more or adjust your settings.