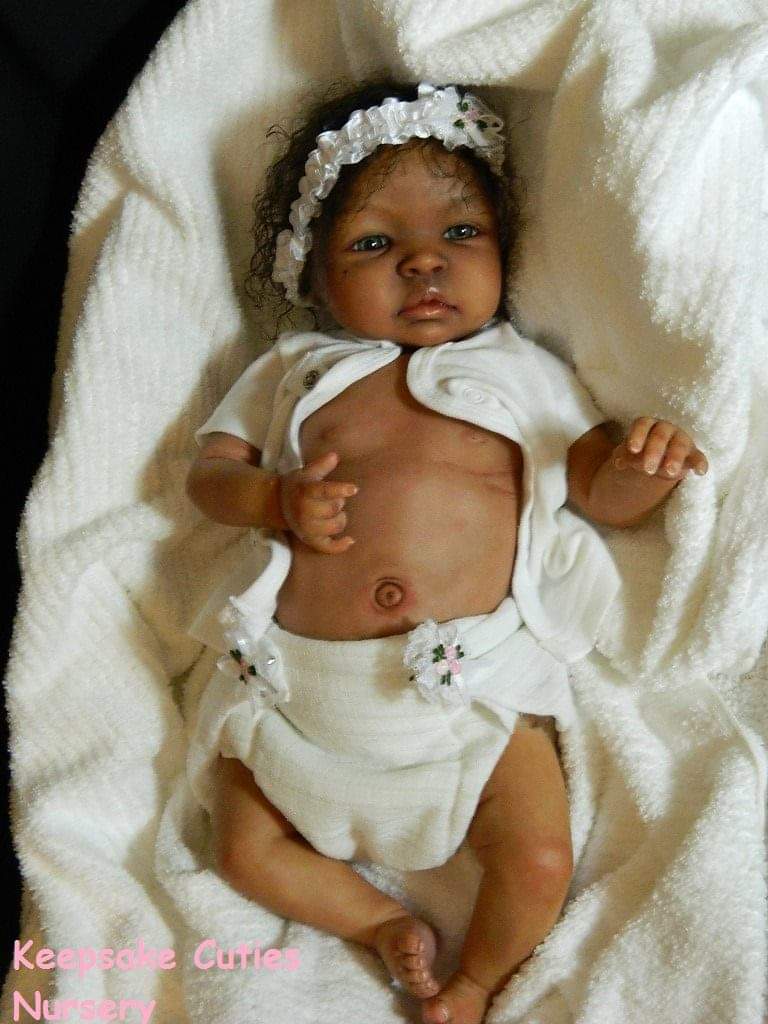 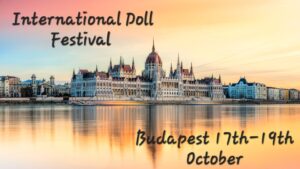 Reborn Mummy Holly Smith has spoken out about getting into a row on a bus when she used the pram space to place her pram with her three reborn babies in. 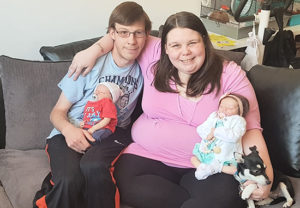 A woman who has three dolls and treats them as her children regularly gets into arguments with other parents about using the pram space on buses.

Holly Smith, 23, and her fiancé Adam Taylor, 26, have spent more than £1,500 on their lifelike dolls and treat them as their own.

The ‘mum’ takes the reborn dolls on walks every day – sometimes to go shopping and sometimes taking them to meet other dolls in ‘mummy meet-ups’.

Holly, from Romford, Essex, began collecting the dolls last year as a result of her and Adam struggling to conceive for years after she suffered a miscarriage at 12 weeks in 2009.

Since then, the unemployed couple save any spare money they can get to purchase second-hand baby clothes for their dolls. They buy the clothes in bulk from eBay.

The 23-year-old said she feels like a proper mother when she takes them out:

I have three reborns – Christopher, a six-month-old baby, and Lola and Logan are twins. They’re newborn babies. I take them out in the pram everywhere I go. I just feel normal and like a mother.

I dress them, clean them and take them out everywhere. I get a lot of positive feedback when I take them out. People think they’re real babies and when I tell them the truth, they’re so shocked as they look so realistic. 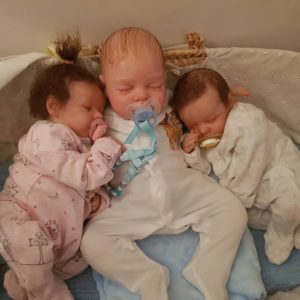 ‘proud mum’ treats three dolls as her children and takes them everywhere with her – even getting in rows with other parents over using the PRAM SPACE on buses.

Holly Smith, 23, and her fiance Adam Taylor, 26, have spent upwards of £1,500 on their trio of reborn dolls and take them on walks every day.

The dolls are so realistic Holly says a bus driver has stuck up for her before when another mum tried to get her out of the pram spot, believing her to have a genuine sleeping infant.SEE KENNEDY NEWS COPY – 0161 697 4266

People have said they are so beautiful and look so real. I’ve had people hold them because they don’t believe they’re not real babies.

She explained that she has received negative comments in the past, mostly because of her taking up the pram space on buses.

Stating that people have called her ‘crazy’ and ‘weird’, Holly defends her decision to take her ‘babies’ out in a pram, saying people ‘don’t understand’.

“When I’ve been on the bus, people have said ‘move your pram, your baby is not real. It’s just a doll.’ They’ve said I need to be put in a crazy home.

The 23-year-old even said that she has had bus drivers defending her in the past due to her dolls looking so realistic; they thought she had a genuine child in the pram.

Holly says she suffered after the loss of her first child for almost a decade before her friend introduced her to the reborn dolls.

Known for their therapeutic qualities, the vinyl babies are often used to help dementia patients or those who lose children to cope with their loss.”

“Reborns fill the part in me that wants to be a mother. Me and my partner have been trying for a baby for a long time but it hasn’t happened yet. They help me to be a mother like I dream of every day.

In 2009, I lost a baby and I was heartbroken. I had the miscarriage and felt lost and alone. I was so depressed I didn’t know what to do with myself and cried for months. Picking up the reborn babies helps a lot. It just melts your anxiety away.

These dolls gave me something to look forward for another day. They’re the reason I get up in the morning with a smile on my face. I treat them like real babies but I know they’re not real. They just mean so much to me as a real baby would.”

Holly treats the babies as if they’re her own children and claims she isn’t the only one who loves them, stating that even her fiancé Adam enjoys cuddling them.

She states that he is very supportive of her decision to have the dolls, and that he regards them as family and his own children.

Despite her hobby costing more than £1,500 a year, the 23-year-old says she is considering having another ‘baby’ soon – although she admits her one bedroom flat may be too small.

What do you think?

Should she be taking up the limited spaces available on a bus for her reborn babies.