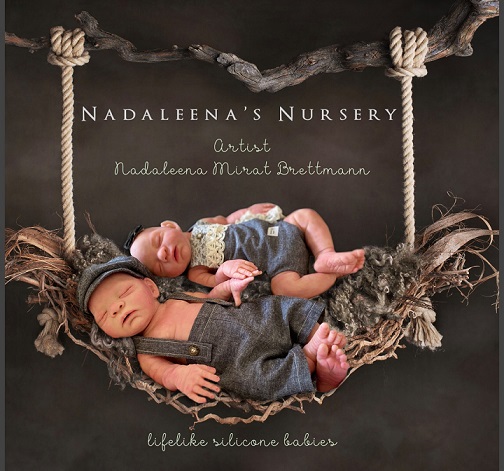 So there is often a stigma attached to reborn babies that they are creepy.

That all the people that have them are unstable or weird or freaks. 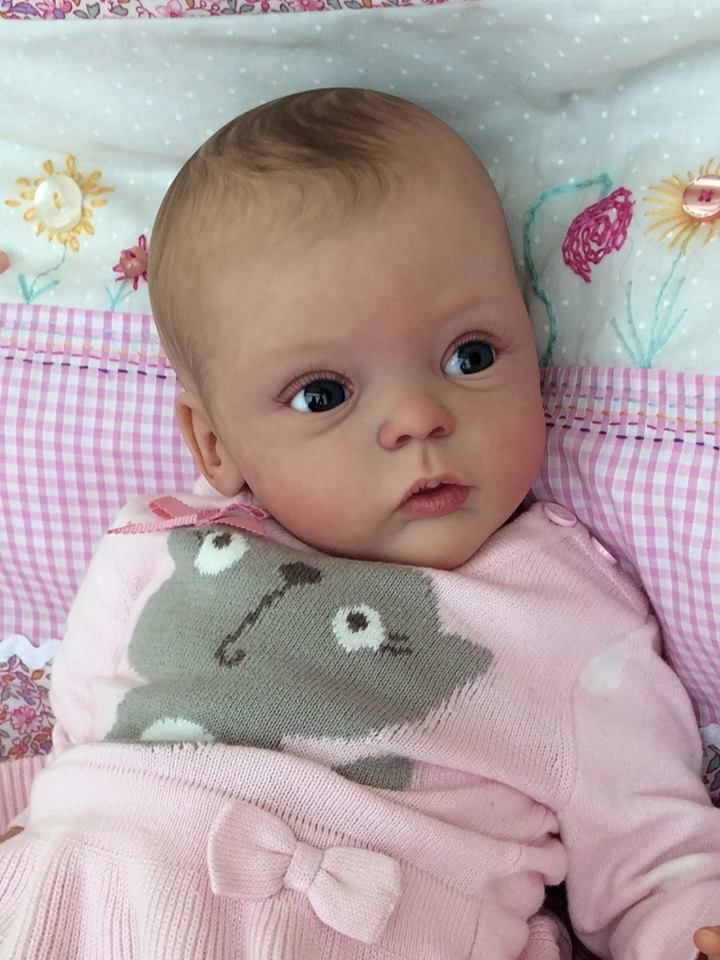 This is all so much nonsense from a collection of uneducated people.

The benefits of these reborn babies far outweigh the negatives.

People have so many varied reasons for taking up this hobby (I call it hobby for want of a better word).

Some people have a reborn as a way for helping them cope with grief.

Others have it as a way of indulging their maternal instincts after their own children have grown up.

For others it is the art of it that they love. 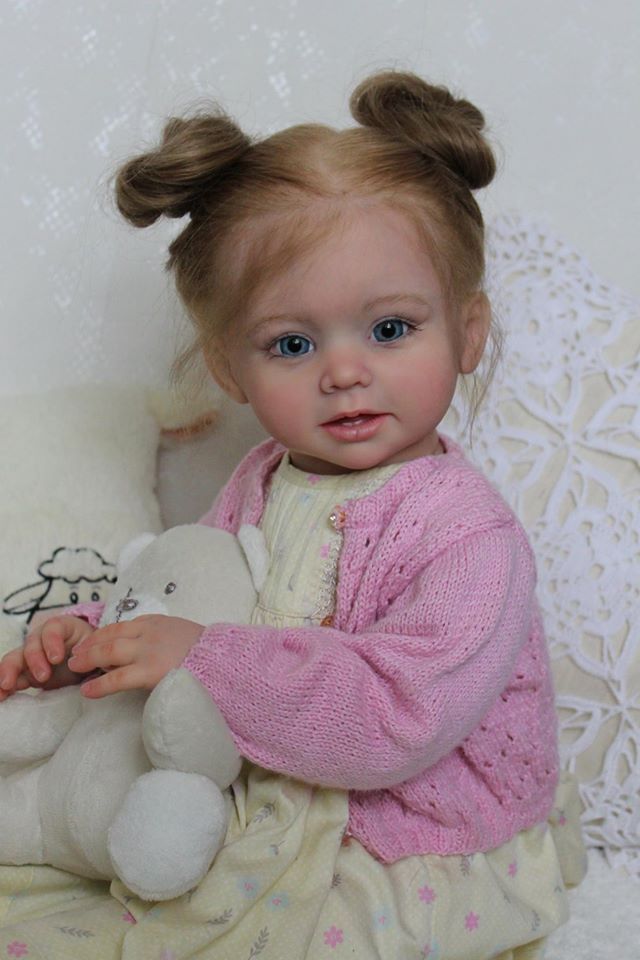 Bringing to life from a blank vinyl kit something so amazing.

The skill involved and the feeling of satisfaction is what some people are drawn to.

The joy in seeing how much happiness the creation they make.

For others it is a way to have something in common with someone either a friend or family member.

Which ever the reason for starting your interest or collection it does not make you weird. 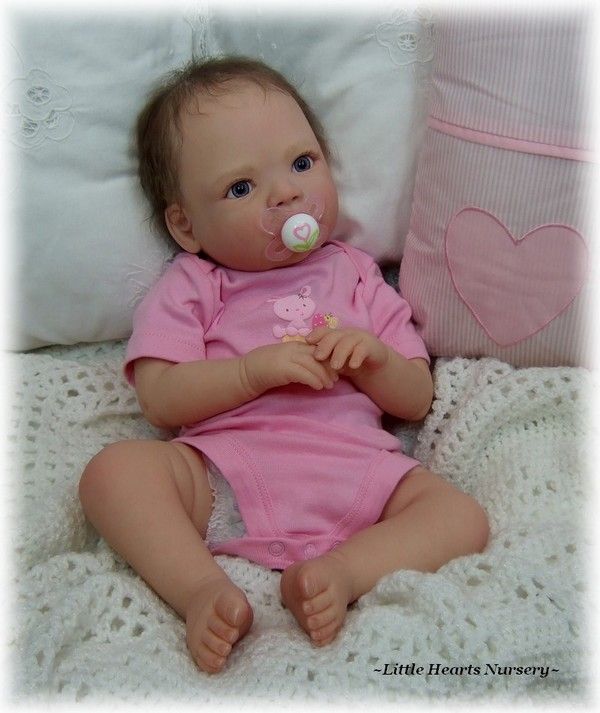 I can see to some degree how people from outside the community could see it as creepy.

After all these are very realistic dolls and for some people they just can not see passed that.

They may never have even held a reborn before.

The idea of it might seem too strange for them.

But I know, I know from my own view points that opinions about reborns can change. 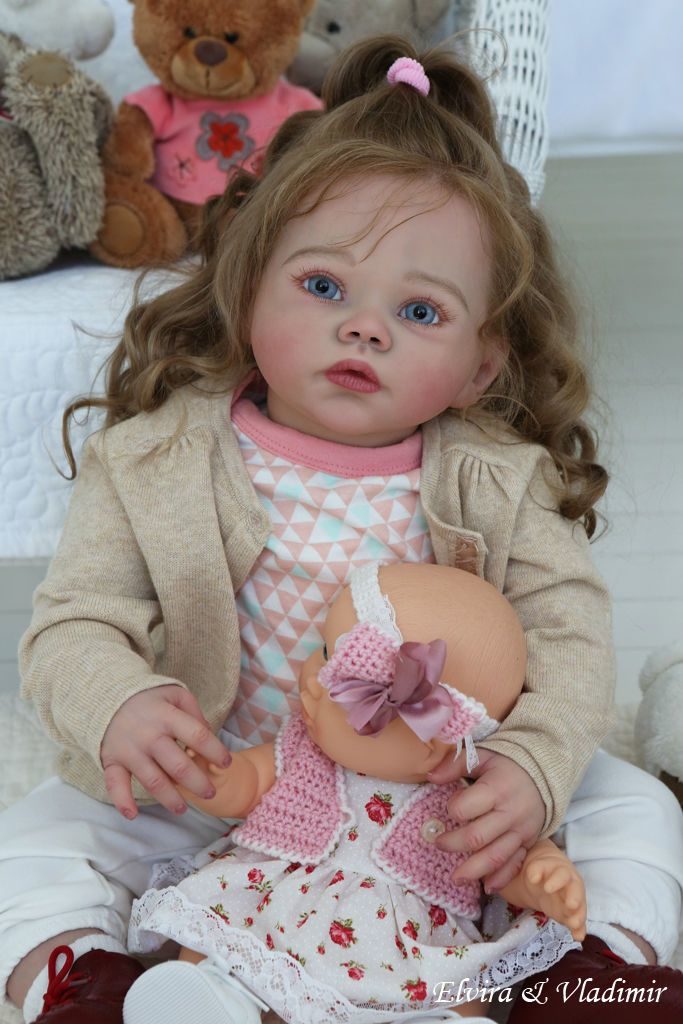 When I first found out about them when my daughter who was nine years old at the time, showed me them, I was unsure what I thought.

In some ways I found them creepy and strange, but they did intrigue me.

So I ordered my first one so that I could see in person what I thought.

From then I never looked back.

So yes to some reborns can be creepy, but to people that actually know, the babies have so many therapeutic qualities. 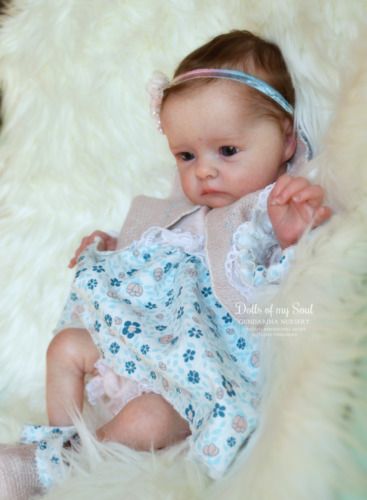 From calming and relaxing to helping with grief and healing.

So creepy to some may be, but so much much more to others.